In announcing the winner, Foundation Managing Director Claire Hanratty said the top scoring video made clever use of virtual reality 360 degree technology to create an immersive experience showcasing a new method for combatting the spread of bacterial disease in corals.

“From a field of 10 high quality videos about research relevant to the Great Barrier Reef, Patrick Buerger’s entry, Coral disease treatment with phage therapy, was awarded the Bommies trophy and the $5000 first prize,” Ms Hanratty said.

“The video uses novel technology to introduce us to phage therapy as a new way to treat coral disease. Put simply, this involves using a specific virus to treat the highly infectious bacterial diseases that affect coral health, such as black band disease which spreads quickly and kills infected corals within days to weeks.

“Filmed at Orpheus Island and the Australian Institute of Marine Science, Patrick’s creative presentation makes this scientific research compelling and accessible to a wider audience which is a great outcome for the future of the Reef.”

For the German-born PhD candidate who was always keen on studying marine science in Australia, winning the Bommies Award was a dream result.

“As scientists, we write papers that are not always accessible to the public. We also need to be able to share scientific information in an understandable manner with people from different backgrounds,” Mr Buerger said.

“The Bommies Award provides a great opportunity to make people more aware of the research that’s important for the resilience of the Great Barrier Reef.

“Through my work at Townsville’s Australian Institute of Marine Science, I was able to access the new 360 degree video technology which opens up amazing possibilities for science communication. It enables new and diverse audiences to get involved and immersed into our research.

“This is my dream job, working in a frontier field of science that’s exploring the use of viruses to combat and cure coral disease, and I am so pleased to be able to share my research more widely through the Bommies Award and the Great Barrier Reef Foundation.

“I plan to use the award to further my research into phage therapy as a means to support coral health and prevent the spread of black band disease,” he said.

Ms Hanratty said this is the sixth year the Great Barrier Reef Foundation has presented the Bommies Awards to recognise and reward young scientists who have exceptional skills in science communication.

“These are the young professionals who, through their work and passion, will become future ambassadors for the Great Barrier Reef and I’m pleased to say the entries received this year were of exceptional quality,” Ms Hanratty said.

The University of Adelaide’s Tullio Rossi won the $3000 second prize with his video, Lost at Sea, which uses highly creative animation to describe how human-induced ocean acidification could leave fish literally lost at sea, affecting the evolutionary instinct that allows them to orient themselves in the ocean and find their way using sounds.

Paloma Matis from the University of Technology Sydney captured the popular vote on Facebook to win the Bommies People’s Choice Award and its $2000 prize as well as scoring a Highly Commended from the judges. Paloma’s entry, It’s getting hot in here: How will ocean warming affect reef fish, scored 2911 votes to win the largest share of the public vote. 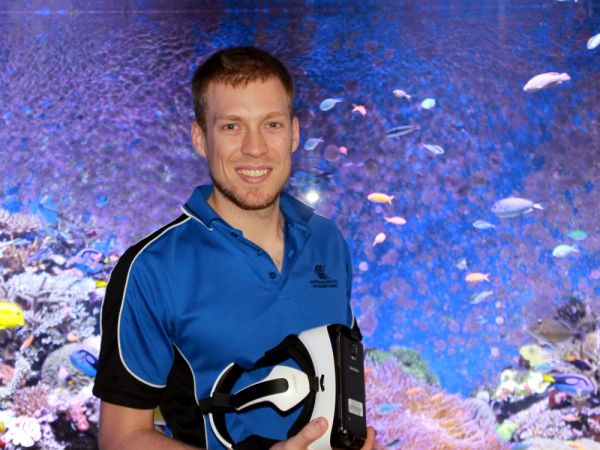 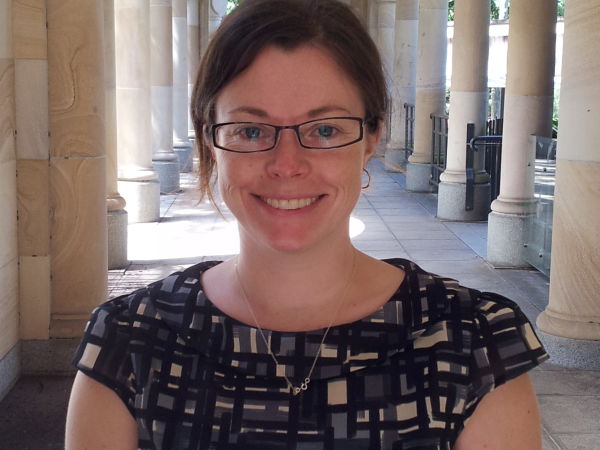