The Great Barrier Reef is in grave danger. The twin perils brought by climate change – an increase in the temperature of the ocean and in its acidity – threaten its very existence.

Rapid, human-induced climate change is one of the greatest threats to the long-term future of the Great Barrier Reef.

Climate change has the potential to affect the Reef in a number of ways, including:

Tropical sea surface temperatures have risen by 0.4–0.5 °C since the late 19th century

Impact on the Reef

Facing these and other natural and human-induced pressures, coral reefs will be more vulnerable to coral bleaching, disease, crown-of-thorns starfish and tropical cyclones.

State of the Climate 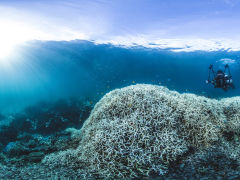 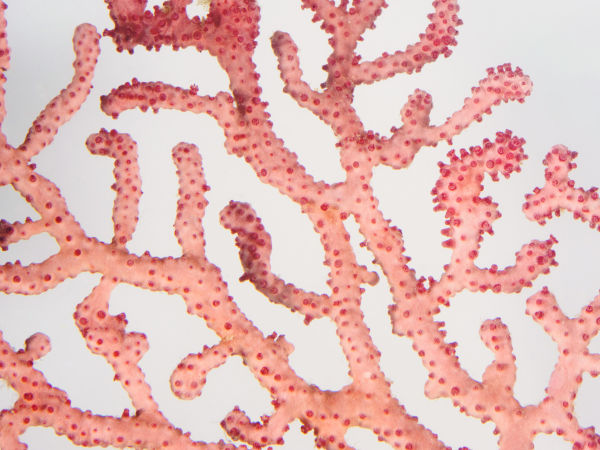 The secret as to why some coral species naturally survive at higher temperatures than the same species on the Great Barrier Reef could be in their genes. 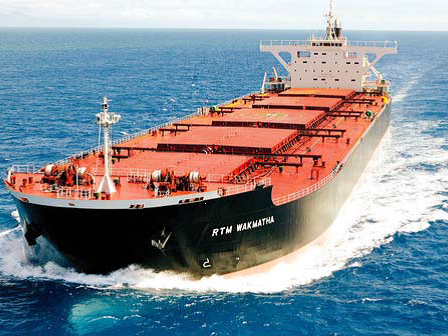 The first large-scale observing system for ocean acidification on the Great Barrier Reef.